In 1984 a group of students took part in a riot in Reading, England which was sparked off by a police officer. The image of the burned books that were on display at the police station was one of the most iconic images from the time and still brings about strong memories for many people today. After the incident, there were threats of further unrest and several areas around the UK were put under curfew. The following day, news reports came in about how the violence was caused by a photograph that was not properly identified. Several people were arrested for the assault and the riots only ended when the 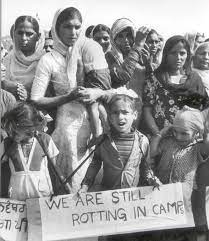 Prime Minister John Major spoke about the incident on the television. 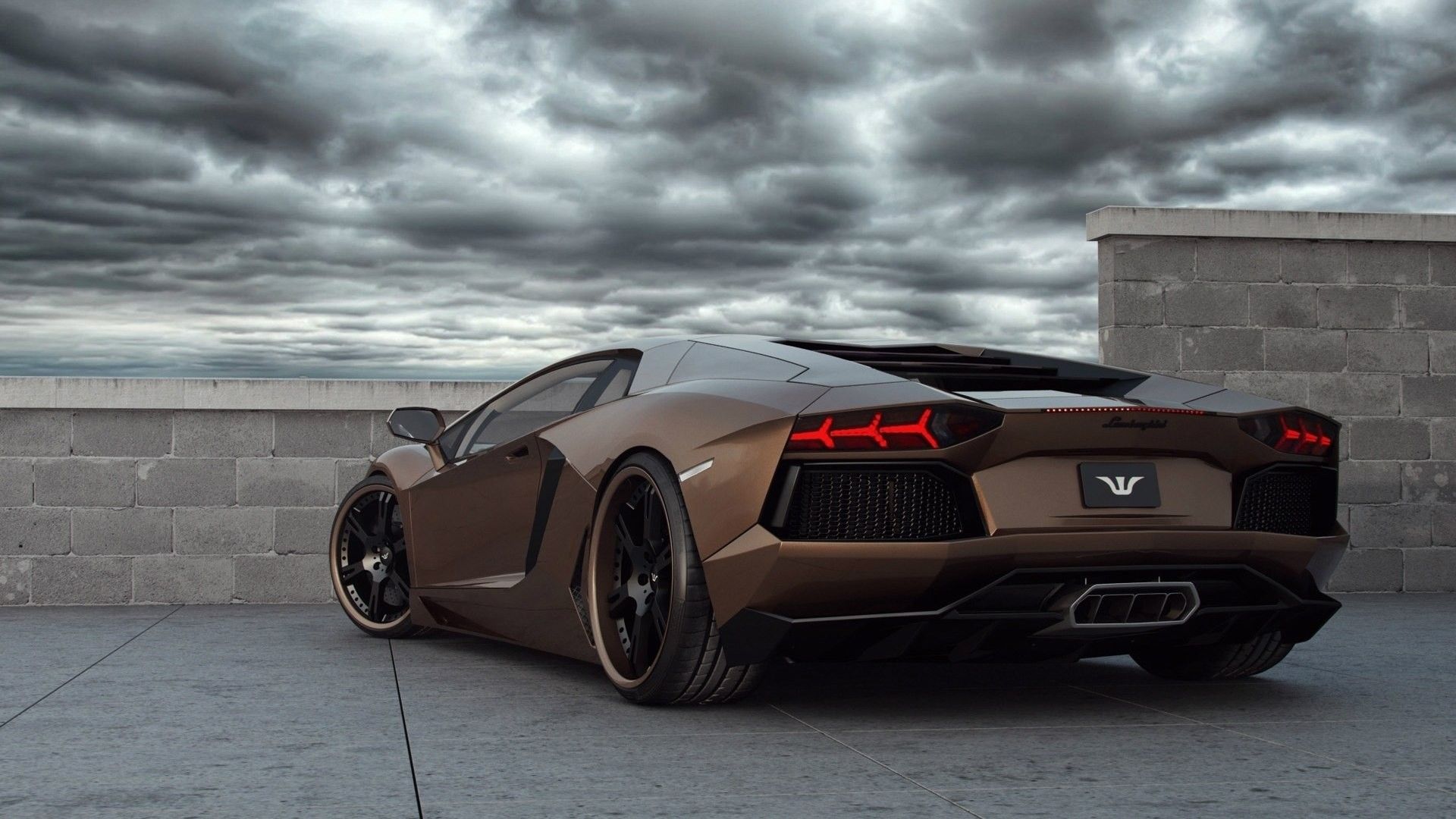